Thanks to our horticulturist Hillary Maurer, Peninsula Park is now in the process of converting at least some of its grassy areas (non-play areas) into xeric pollinator gardens. These gardens consist of a variety of drought-tolerant plants. These plants bloom at different times of the year, ensuring that pollinators will have attractive plants of some sort throughout the year.

Our sincere thanks to the Portland Garden Club for a grant to partly fund interpretive signs in three of the new Xeric Gardens just above and around the rose garden. And many thanks to Portland Parks & Recreation, to Mike Grosso, and to Hillary Maurer for constructing the gardens and for supporting our efforts to expand community awareness and engagement with these new signs.

Additionally, the Portland Garden Club grant was provided to honor the 200th birthday of Frederick Law Olmsted, the first professional landscape architect and visionary who designed iconic parks and open spaces, such as New York’s Central Park and Brooklyn’s Prospect Park. Although Olmsted was not directly involved with park design in Portland, his son and step-son, Frederick Law Olmsted, Jr., and John Charles Olmsted and their Olmsted Brothers firm were directly responsible for a number of parks and public spaces in Portland, Seattle, Spokane, and other West Coast cities.

In particular, Emanuel Mische, a landscape architect employed by the Olmsted Brothers, was the designer of Peninsula Park and the Peninsula Park Rose Garden. Mische went on to become Portland’s first Parks Superintendent. 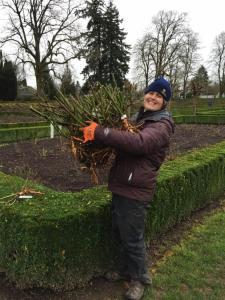 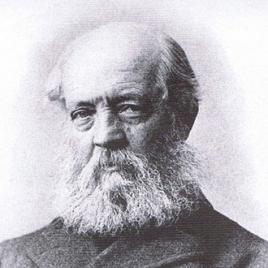 With these signs, designed and produced by Sea Reach Ltd., we feel that we are in sync with the Mission Statement of the Portland Garden Club:

“To stimulate the knowledge and love of gardening, to aid in the protection of the native trees, plants, and birds, to encourage civic beauty, and to improve and protect the quality of the environment through programs and action in the fields of conservation and education.” 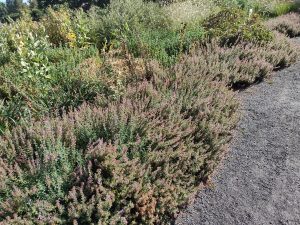 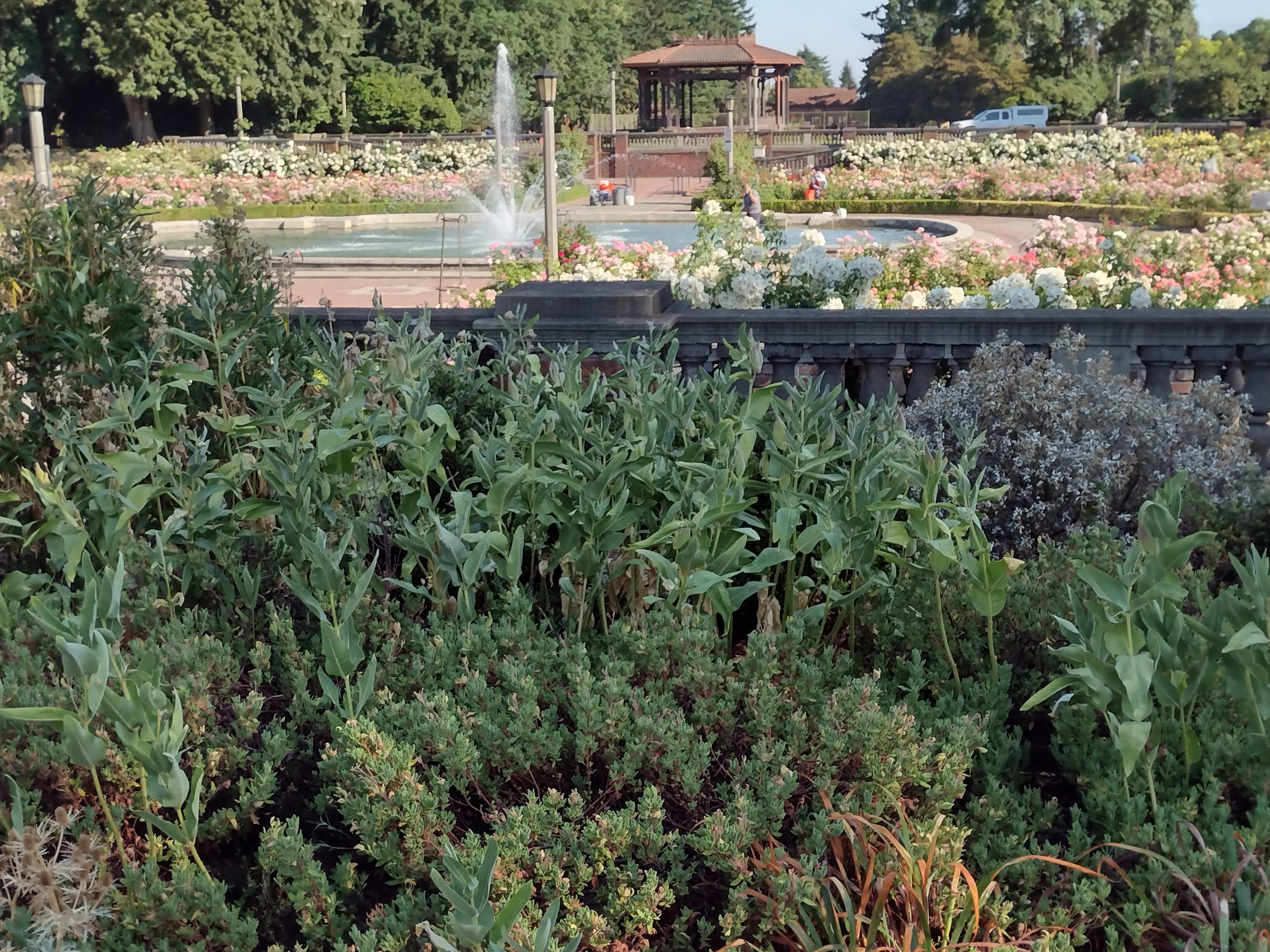 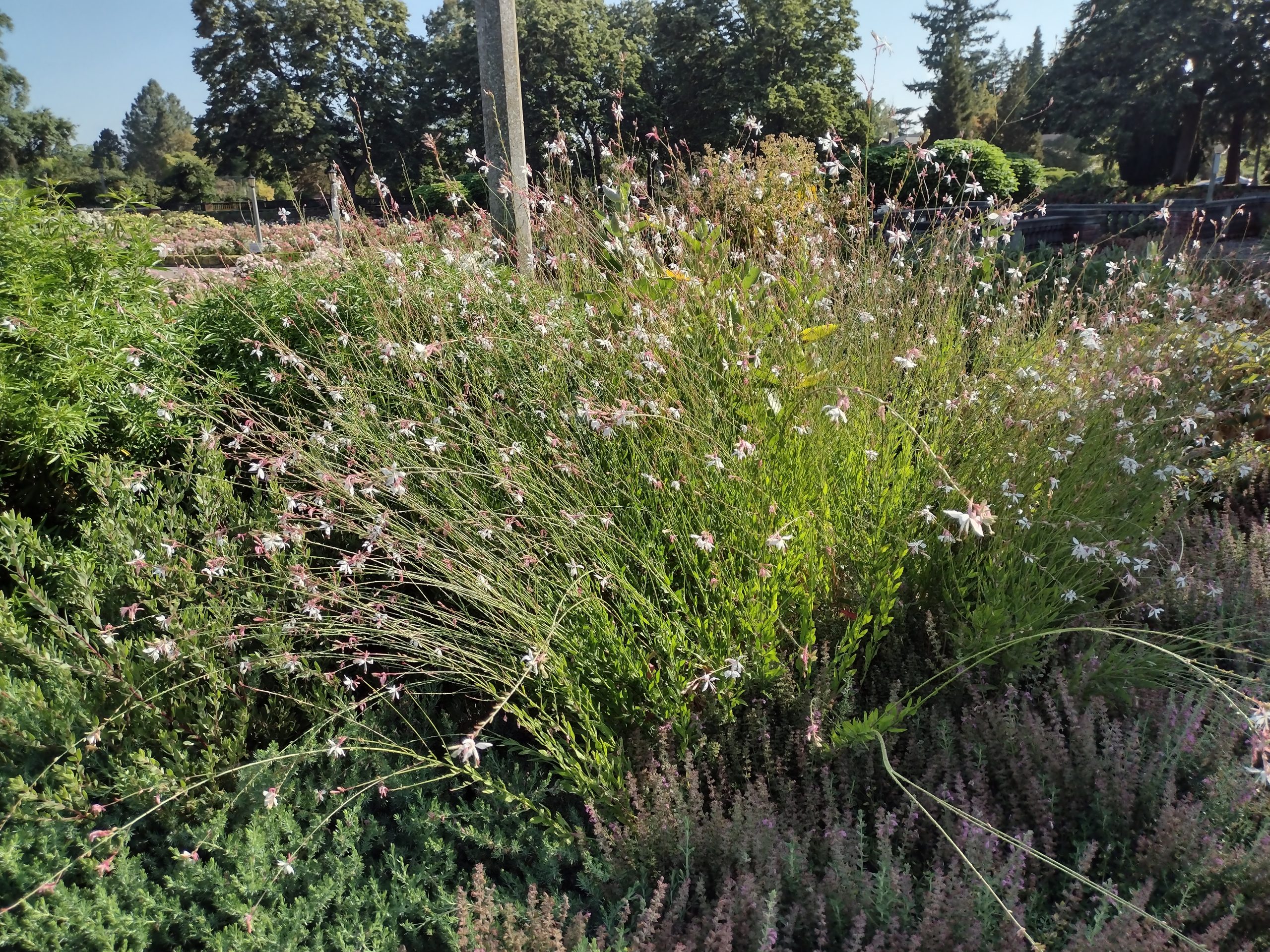