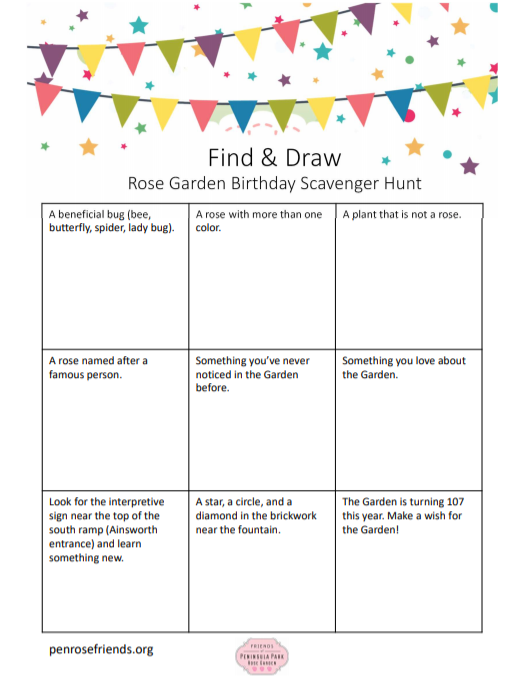 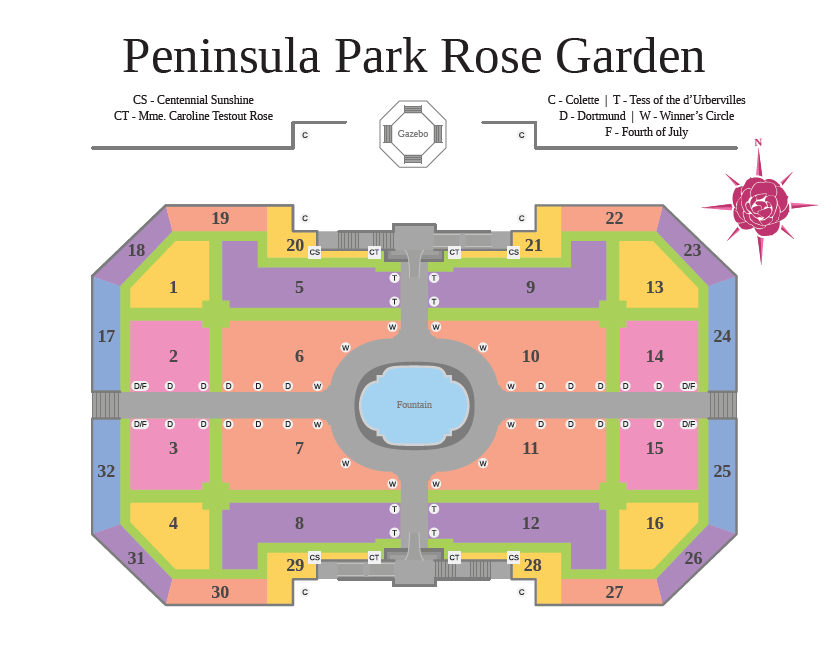 You can print this map or view the PDF on your phone. It lists all of the roses in the garden. 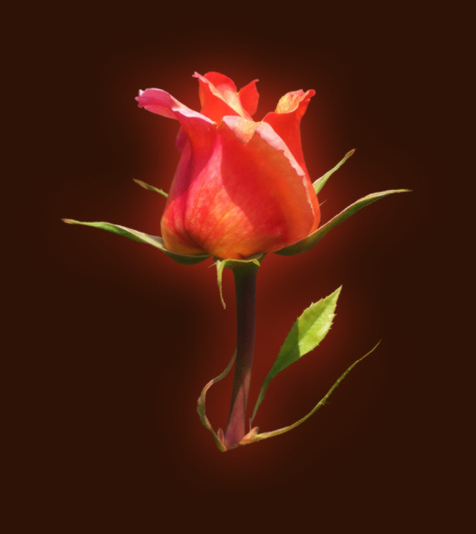 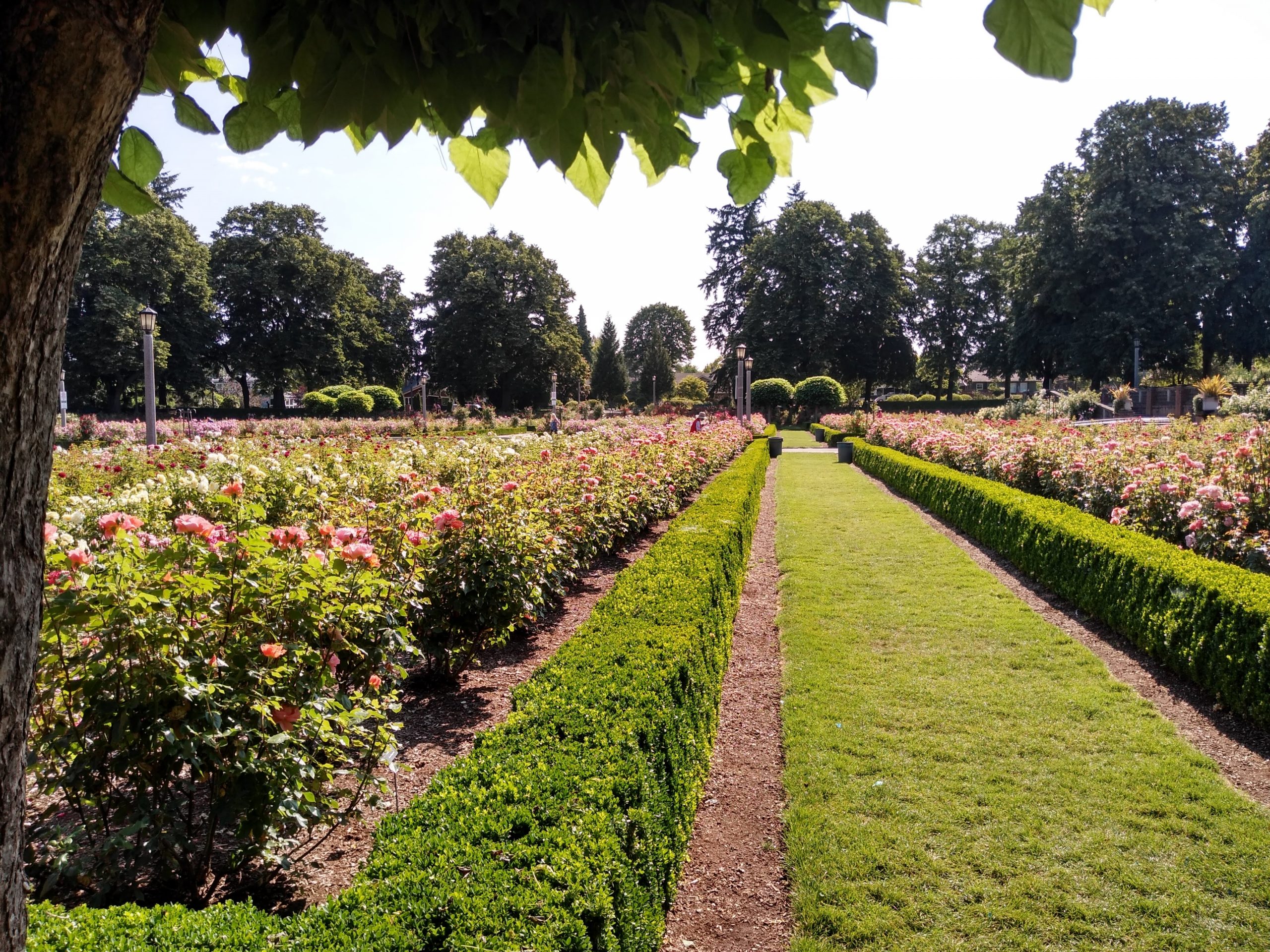 How Your Donations Help...

Emanuel Mische designed and oversaw the construction and opening of the Peninsula Park Rose Garden in 1913. A traditional French design for a strolling garden with a fountain in the center, Mische based his design on original sketches by the Olmstead Brothers firm, where he was employed while designing the garden and other parks in Portland. Mische later went on to become Portland’s first Parks director. Peninsula Park Rose Garden celebrated its Centennial in 2013. Join our mailing list to receive the latest news and updates from the Peninsula Park Rose Garden.

You have successfully joined!